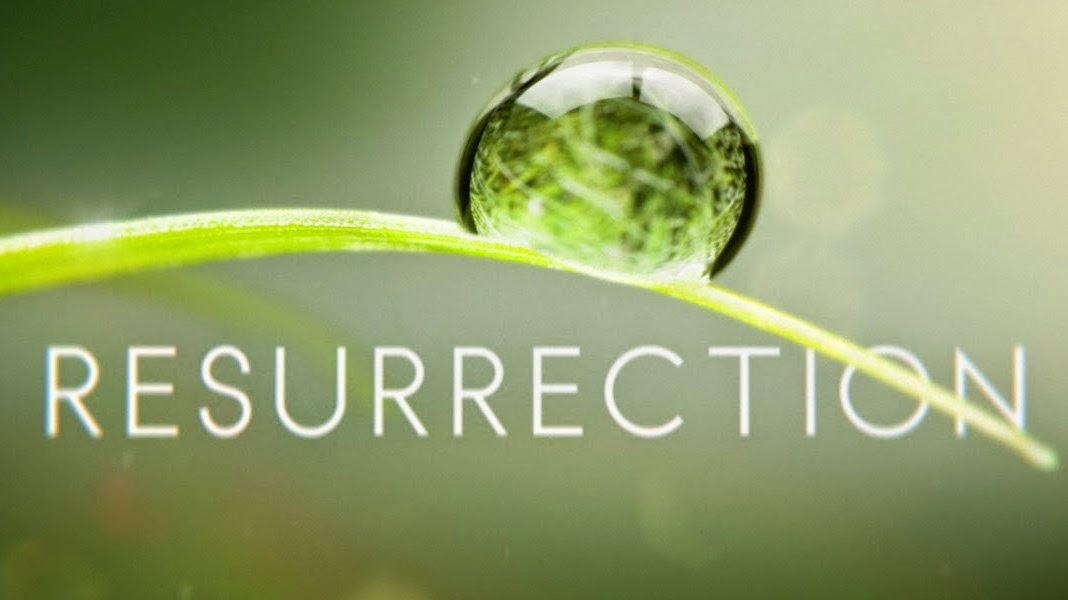 When the vote was lost for Women Bishops in 2012 I was shocked and stunned.  I was not alone.

The prospect of waiting another 5 years to get the same point, with no certainty of progress compounded that sense of depressing disbelief.

In response I wrote ‘Two Feet in the Grave’ as a response to the CofE’s uncanny ability to shoot itself in both feet, while standing on the edge of its own grave and then wonder why it falls into the gaping hole.

But I was mistaken.

Today after less than 2 years, the same vote has taken place again – and this time with a different result.  Somehow the Church of England has managed to rouse itself and move with remarkable speed (for an arcane institution) to overturn the bureaucratic processes whose tail so often wags the dog.   To those outside the church, this might not sound like lightening speed – but in ecclesiastical terms it would impress even Einstein!

There is a wonderful parody of the hymn “Onward Christian Soldiers” where the verse starts ‘Like a mighty tortoise moves the church of God – brothers we are treading where we’ve always trod’.   When it comes to bishops the outdated sexist language of the parody was absolutely true – it was indeed brothers only – but somehow the tortoise has stirred itself to life and movement, surprising those who mistook its paralysis for death.

So perhaps I was wrong.  It would seem that in the action of falling into the open grave, the shock of shooting itself in both feet has resulted in a surge of ecclesiastical adrenalin which has brought about the first signs of resurrection.

Don’t get me wrong – I don’t expect the CofE to instantly bound ahead with exuberant life, but with the advent of women to the House of Bishops, I am sure that there will be a new injection of life into this previously patriarchal tortoise-like institution.

The CofE has benefited enormously from the ministry of women priests, and now, finally, it will have the opportunity to benefit from women bishops.

Today the CofE took one foot out of the grave.

I now look forward to seeing more signs of life the future, and for the resurrection to be continue when we stop trying to exclude people on the basis of gender, orientation, love and marriage - and start living out the life-giving, welcoming love of Christ for all people everywhere, with no exceptions!
Posted by Benny Hazlehurst at 16:34 1 comment: